Hong Kong is a city located in the South China next to the Guangdong Province, at
the Pearl River Delta. It is composed of many islands and occupies about 1,100
square kilometers land area. The population is over 7.4 million today. During the
second half of the 20th Century till now, we have gone through tremendous social,
economic and political changes. From early 1950’s to 1970, people witnessed the
change from a rural town to a city and the blooming of industries. From 1970 to late
1980’s, manufacturing industries was once the dominant sector with almost a million
workers. From 1990, the economy has been changing; nowadays we have
manufacturing industry (1 mil), transport & communication services (0.45 mil),
import & export (0.45 mil), sales, hotels & food services (0.6 mil), community
services (1 mil), business and financial services (0.8 mil), and others. The total
working population by the second decade of the 21st century is over 4 million. The
Government had forecasted it already by the early 1990s and expanded the coverage
of the occupational safety and health of employees in industrial settings as well as
those in non-industrial sectors by 1995, a set of Occupational Safety and Health
Ordinance was publicized in 1997, the year of handling over to China. The Ordinance
embraces all employees in different industries and economic sectors. The concept of
self-regulation was also introduced and promoted in the new law and regulations.

Apart from the traditional occupational hazards like exposure to solvents, dust, noise
and hot environment problems, issues on ergonomics and ageing workforce are
emergent. For example, over one third of the annual occupational injuries are
currently related to manual handling or musculoskeletal disorders.

HKIOEH was found in 1991 and is dedicated to representing occupational hygienists,
environmental scientists, engineers, managers, planners and energy researchers, etc.
at a professional level. The Institute is a registered society aiming to promote and
develop the profession of occupational and environmental hygiene through training
& education, co-operating study & research and organizing seminars & conferences.
It runs the professional examination of Registered Professional Hygienist, which is
benchmarked to the recommendation of the IOHA’s recognition scheme. There is a
regular annual scientific meeting each year that provides an excellent opportunity for
experience sharing among all interested people. We are connected with other
occupational health professionals worldwide via different platforms by participation
of various activities. 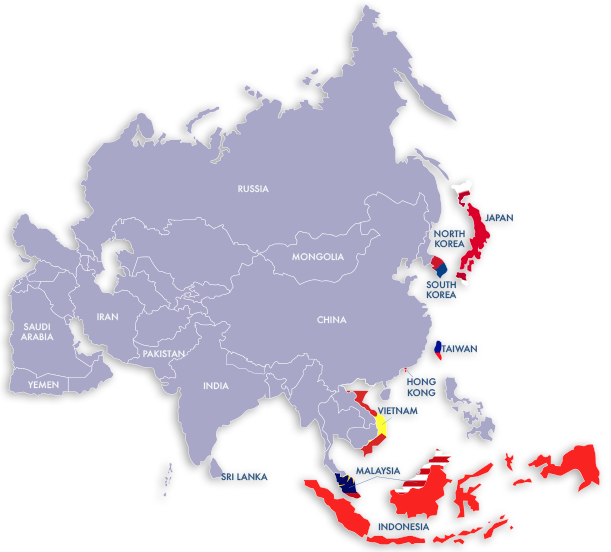